Uptown MarketPlace, located on the original Route 66, is your source for decorative accessories to enhance your home. We offer interior design services for both residential and commercial locations. Uptown MarketPlace specializes in custom wall & cabinet finishes for new homes, lighting ideas, and color planning.

Treat your home to a makeover today. No need to sell your home. Uptown MarketPlace offers many options that will have you falling in love with your home all over again. Transform your space. Uptown MarketPlace does it all...from budgeting and planning to delivery and installation. We will make suggestions to update and transform your home. All you have to do is call (580) 772-2238 to schedule an appointment today!

Let Uptown MarketPlace create the perfect space for you. We will support you throughout the entire design process, from fabric selection to furniture design. Don't leave anything to chance. Get it right the first time.

Uptown MarketPlace has a large selection of items in its 35 vendor booths. There's something for everyone here from vintage furniture to the best collectibles!

Several booths have books, tools, signs, military items, cowboy and Native American memorabilia for the men who shop for their man cave.

We even have an adorable booth with children's clothes and one with boutique clothing for the ladies. So come in and shop today to find that one-of-a-kind item you've been looking for!

Born and raised in Western Oklahoma, Laura has always had an affinity for elements gardening and out of the ordinary decorative items. Laura retired from 3M and helped Montell start Uptown MarketPlace in downtown Weatherford.

Montell was chosen to decorate the dining room in the 1990 Decorators' Showhouse in Oklahoma City. Next year, 1991, Montell was asked to decorate the living room in the Decorators' Show House of the Oklahoma City Orchestra League; this house just happened to be the Governors private residence at the time. Once the project was competed, and Montell’s talents were unveiled, he quickly rose to prominence as a much sought after interior designer.

Montell's passion for interior decorating is reflected in the beautiful and comfortable surroundings that he creates. An ability to collaborate with architects, contractors, and his clients have earned Montell a well deserved reputation as a true professional.

Some of the homes he has decorated include the following areas: 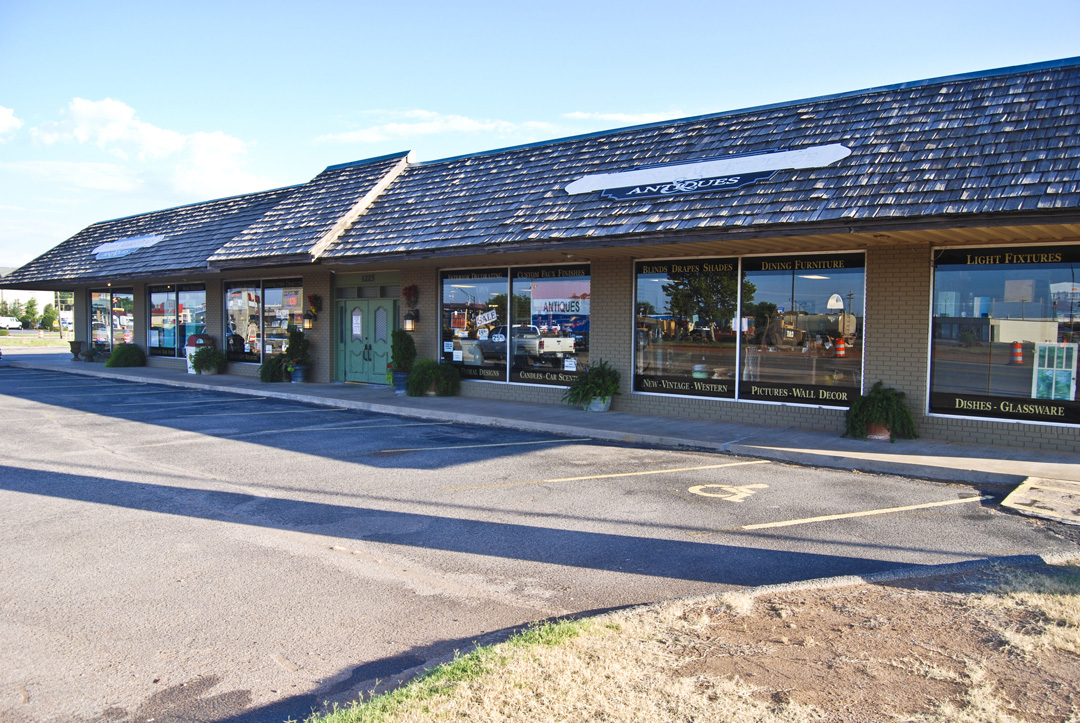